A Blind Man Taught Me To See

When you GIVE, do you also expect to RECEIVE? My Product Favorite for today's blog is unselfish giving.

I was applying for a job downtown Chicago on Michigan Avenue just north of the Chicago River. My train took me to Chicago's lower level where I would have to climb the stairs to get to street level.

One day, as I was leaving the train, a blind man grabbed me by my elbow and asked me if I would mind taking him up the stairs and across the street. Though he had a white cane, I was suspicious.

"I'll point you in the right direction if you'll just take me up to street level," he offered.

With some hesitation, I agreed to take him.

Lower Michigan Avenue was filled with potholes and my blind partner, clinging gently to my elbow, warned me of each impending hole before we got to it. I was surprised by how easily he maneuvered his way through lower Michigan Avenue and was beginning to wonder if he was scamming me. I thought maybe he had an ulterior motive.

But we reached Michigan Avenue and he pointed to a building across the street, my destination. He walked away with a smile and a wave after thanking me and left me standing in place for a while as I watched him tap his cane from side to side on the pavement in front of him while he walked away.

A stranger had asked me to extend him some time and I had tried to brush him off with an excuse that I didn't think I had enough time to give to him – all because I was afraid I would miss my appointment.

In the decades since that event, I have found myself giving my time to other people – people I love, people who mean something to me, and sometimes, again, to complete strangers. All I ever hope to get is a simple thank you, and I get it.

But I know others who are filled with rage because they feel they are giving more than they are receiving. They complain about giving, giving, and giving some more when they receive nothing in return.

They often overextend themselves and regret giving without receiving. But maybe they are giving more than they are capable of giving, and they are disappointed when they don't "receive" in the same measure as they give.

My mother always taught me never to extend cash or gifts if I expected to receive anything in return. If somebody asked to borrow something, Mom instructed me to give it without expecting it back. I have lived by her wise words.

Then again, because of my financial situation, the ONLY thing I can give is my time, and I find that though giving my time to somebody else takes away time from myself, the people who benefit from my act of giving are not only the receivers of my time, but also of myself.

I spend the majority of my days watching children, but those children provide me with the bulk of my blogs. Also, while I was raising my children, my parents and one of my sisters helped me every week for several years so that my children would have a home, clothing, and food to eat.

They never expected anything in return and I am eternally grateful to them for allowing me to stay in my home and to raise my children.

Lots of people gave to me and my family in the name of love. The following email, which I received from a friend of mine, Cathy Hyman, is an example of someone who gave something and received something unexpected in return. The next time you give of yourself, remember this email:

"There was a blind girl who hated herself because she was blind. She hated everyone, except her loving boyfriend.  He was always there for her. She told her boyfriend, 'If I could only see the world, I will marry you.'

One day, someone donated a pair of eyes to her. When the bandages came off, she was able to see everything, including her boyfriend.

He asked her, 'Now that you can see the world, will you marry me?' The girl looked at her boyfriend and saw that he was blind. The sight of his closed eyelids shocked her. She hadn't expected that. The thought of looking at them the rest of her life led her to refuse to marry him.

Her boyfriend left in tears and days later wrote a note to her saying: 'Take good care of your eyes, my dear, for before they were yours, they were mine.'"

Thank you for visiting!
Posted by Theresa Wiza at 8:37 AM

Read More From This Author 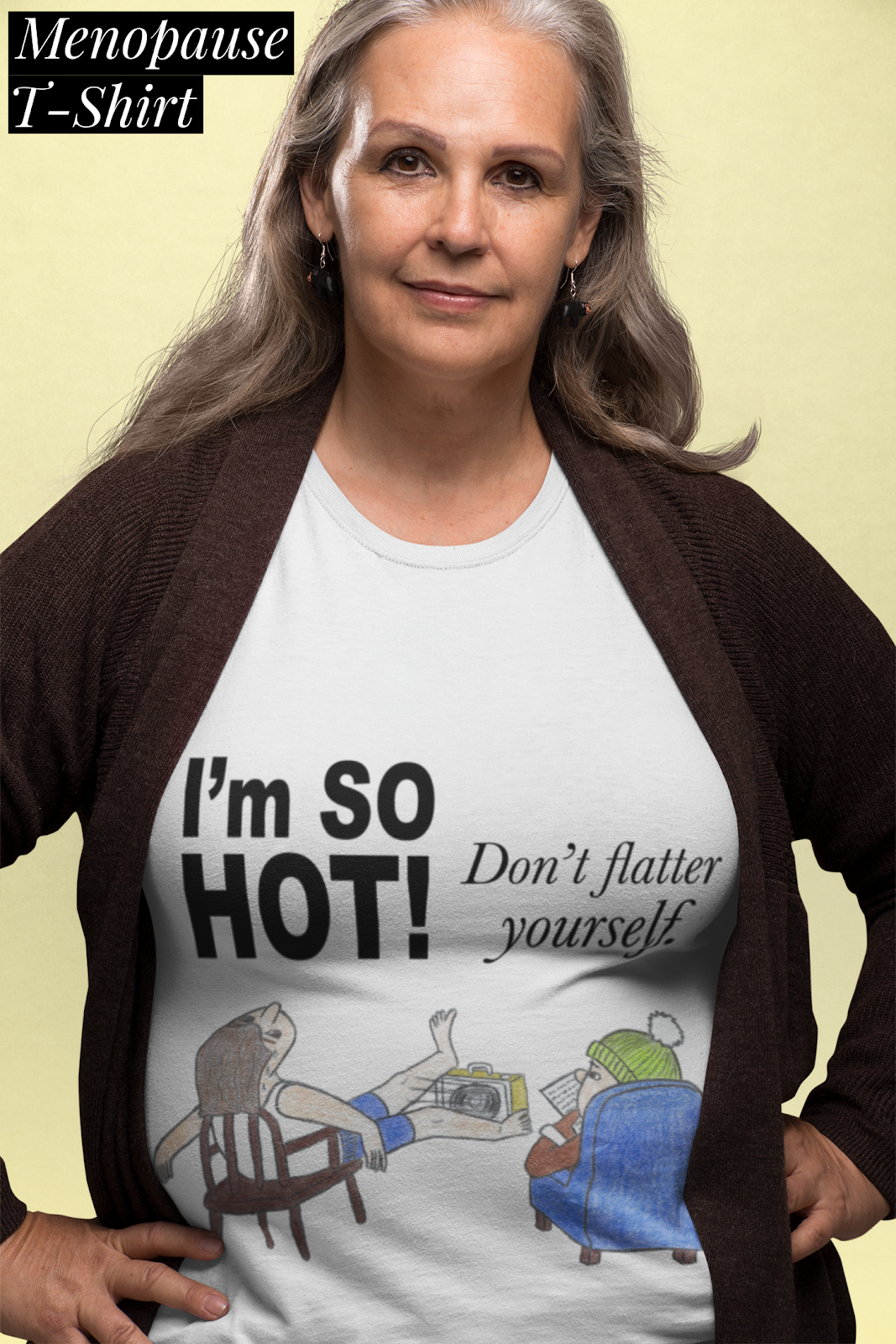 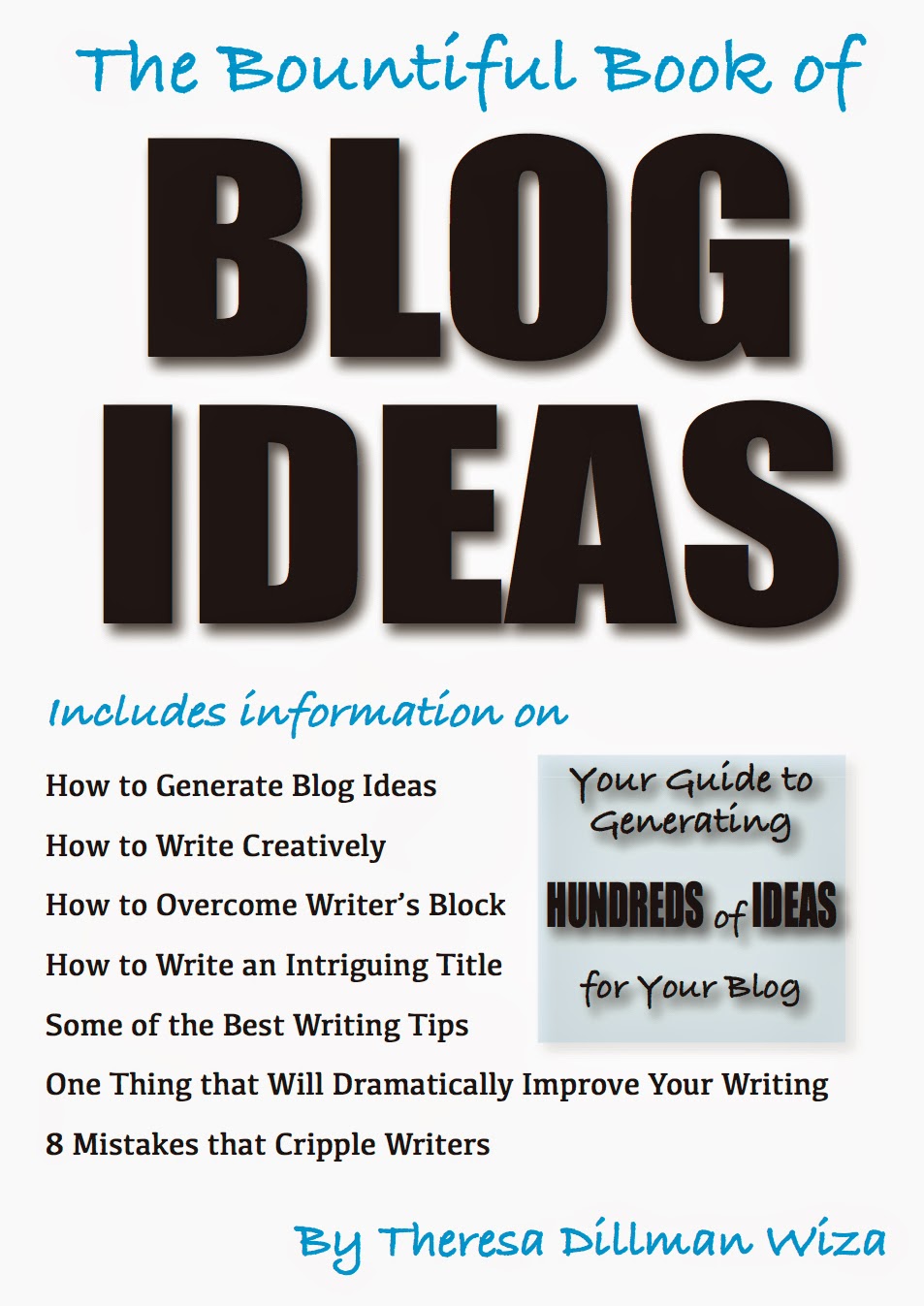 Hundreds of ideas for your blog or video!

Read More Blogs and Articles by This Author 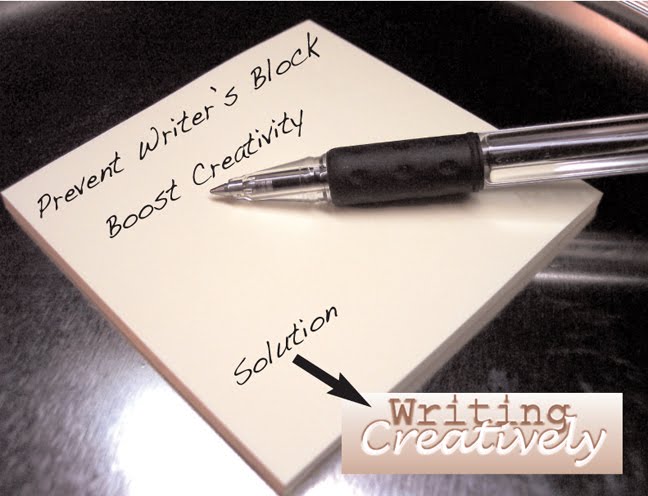 Looking for Me? I'm Here!